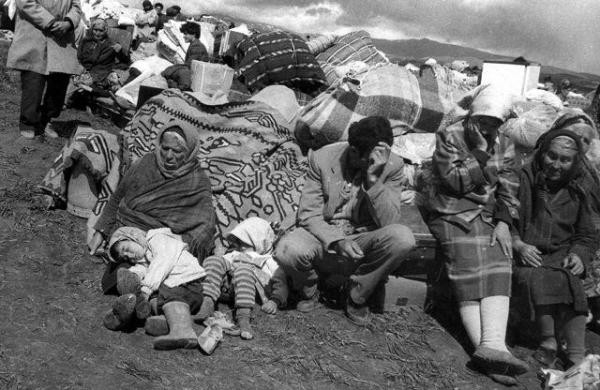 In 1943 at the Teheran Conference when Soviet-Iranian relations were discussed, the Armenian Diaspora asked the Soviet Foreign Minister V.Molatov to allow the migration of Iranian Armenians to the Soviet Union. V.Molatov conveyed the request to I.Stalin in Teheran, and he gave his consent. Taking this opportunity G.Arutyunov, the first secretary of the Central Committee of the Communist Party of Armenia, managed to get the resolution of the Central government (I.Stalin) for the compulsory deportation of Azerbaijanis from Armenia in connection with the migration of the Armenians from Iran.

On December 23, 1947, the Council of Ministers of the USSR adopted a resolution “On the deportation of the Azerbaijani collective formers and other Azerbaijani population from Armenia to the Arax-Kura valley of Azerbaijan.”

At the same time, they began to merge the administrative districts, to change the names of the Azerbaijanis settlements and villages, to close schools and cultural centers, and to rename the districts. In 1947-1953, the names of 60 Azerbaijani settlements were changed. In general, in 1921-1988 hundreds of settlements of Turkic origin were renamed.

The Armenians in the deportation of the Azerbaijani used such a treachery; they deported big settlements and left small ones. The Azerbaijanis thus formed the minority and then were deported when the “cleansing” operation was conducted. 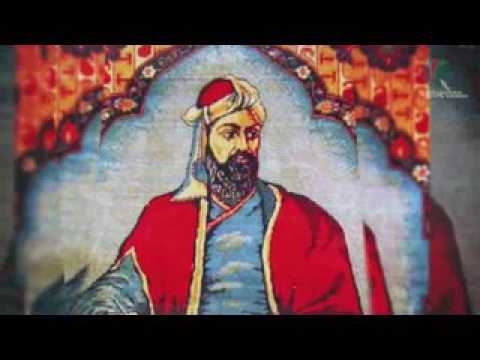 TERRORIST AND SABOTAGE ACTS COMMITTED IN THE TERRITORY OF AZERBAIJAN